93 percent wild fisheries are fully fished or overfished. Stocks of large fish like tuna and swordfish have declined by 90 percent since 1950, and many aquaculture operations negatively impact coasts and oceans. Some fishing methods, like trawling, can also cause enormous collateral damage and irreversible harm to ocean habitats. Bycatch, or catching wildlife that is not the target species, is another serious concern. Bycatch, which is commonly discarded, can include other vast amounts of non-commercial fish species, including sea turtles, sharks, seabirds, and marine mammals like dolphins and seals.

The United States, where we are based, is the third largest seafood consumer in the world. In 2007, the average American ate 40 pounds of fish and shellfish, and more than 75 percent of seafood in the U.S. marketplace is imported, in many cases from poorly managed sources. The three most popular seafood items in the U.S. are shrimp, canned tuna, and salmon, whose catch and culture have some of the highest ocean impacts among seafood choices, placing them largely on the "avoid" list.

Oceanic Society is working to positively impact seafood choices made by nature travelers, tourism providers, and individuals worldwide to give the oceans a break and drive a shift away from unsustainable fisheries and aquaculture products in favor of well-managed, sustainable options. 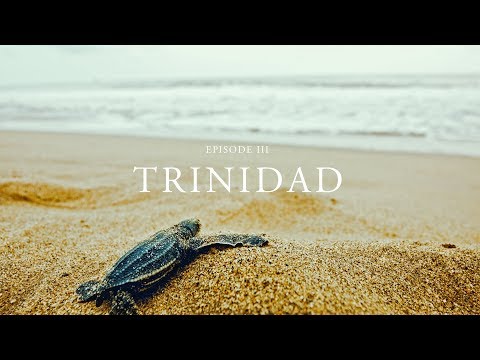 This page is currently under construction - please check back soon for more information. 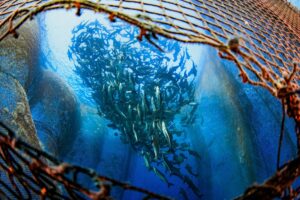 ​What Is Sustainable Seafood and How Do I Choose it? Your Top Questions Answered 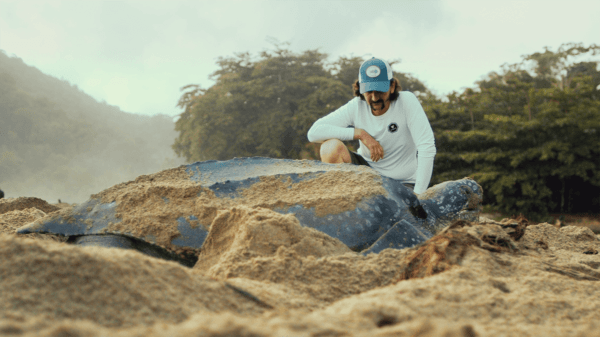 Help us continue our work with individuals and businesses worldwide to give the oceans a break and make seafood choices more sustainable.