Last week, Oceanic Society lost an irreplaceable partner and friend with the passing of Captain Roger Thomas. As owner and operator of our whale watching vessel the Salty Lady, Roger led tens of thousands of passengers on cruises to view San Francisco’s incredible ocean wildlife. His expertise in navigating unpredictable ocean swells while spotting whales and other “critters” (a term he often used) was second nature. He made the extremely difficult seem routine. Even more impressive than his skill at the helm was the way he conducted himself: with class, dignity, competence, and drive that enabled him to accomplish so much over the years.

In addition to Roger’s immense contributions to Oceanic Society’s work, he dedicated nearly all of his free time to wildlife and environmental causes. He served on over a dozen advisory councils, committees, commissions, and boards all in the name of protecting marine environments, wildlife and the people whose livelihoods and passions depend on them. As an advocate for the ocean, fisheries, and people, Roger brought often feuding groups together to find solutions.

Roger’s legacy will be remembered by all who worked with him over the years, and his memory will never stray far from those touched by our whale watching program. In his honor, Oceanic Society has created the Captain Roger Thomas Scholarship Fund (CRTSF) with the sole intent of getting people out on the water who might not otherwise have the resources or ability to do so. In September, we ran the inaugural CRTSF cruise carrying a group of passengers from Guide Dogs for the Blind out into the Pacific Ocean. It was an incredible experience as our visually impaired passengers, their guide dogs, and various staff members occupied the decks of the Salty Lady listening to the interpretation of our wildlife experts and Captain Jared Davis, and experienced the scents, sounds, and feelings of being in wild nature.

This trip, like so many of the conservation accomplishments around the Bay Area these past 40 years, could not have happened without Roger’s dedication and hard work. As a fisherman, conservationist, icon and friend, Roger Thomas will be sorely missed, but one look at San Francisco Bay and the ocean beyond reminds us that his impact will live on forever.

Chris Biertuempfel manages Oceanic Society’s California-based programs, continuing the non-profit’s tradition of ocean faring expeditions that began in 1972. Chris also leads whale-centric expeditions in California and Mexico as a naturalist. His work as a photographer from such trips has been featured in several media outlets, including the San Francisco Chronicle and ABC News. 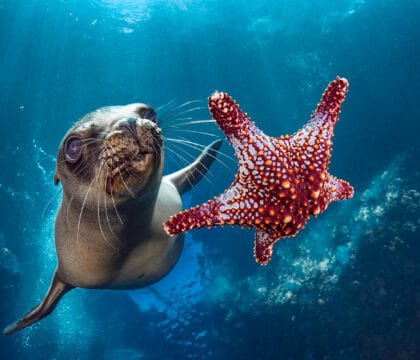 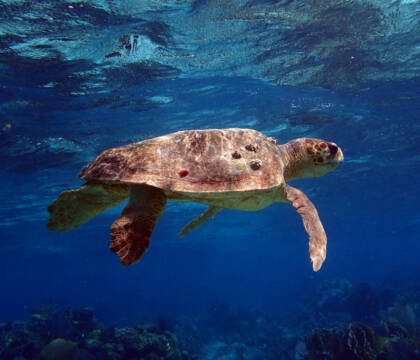 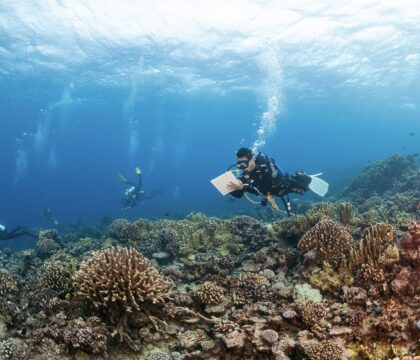 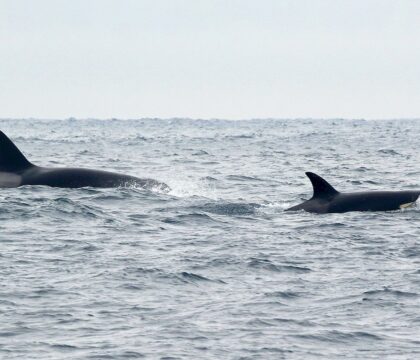