We are proud to announce that Oceanic Society has awarded 18 small grants to sea turtle conservation projects in Antigua, Argentina, Costa Rica, Kenya, Madagascar, Mexico, Venezuela, West Africa, and the United States. The grants were made as part of our State of the World’s Sea Turtles (SWOT) Program, a global effort to support and strengthen local sea turtle conservation, which hosts an annual small grants competition.

Since 2006, SWOT’s small grants have helped field-based partners around the world to realize an array of important research and conservation goals. To date, 141 grants have been awarded to 116 applicants in more than 56 countries and territories. The grants awarded in 2022 were made possible through generous support from the Betlach Family Foundation, the Joseph S. and Diane H. Steinberg 1992 Charitable Trust, the Moore Family Foundation, Seiko, and the AZA-SAFE program, as described below.

For the fourth consecutive year, SWOT partnered with the Association of Zoos and Aquariums (AZA) and its Sea Turtle SAFE (Saving Animals from Extinction) program to make eleven additional grants for projects related to the conservation of two of the top global priorities for sea turtle conservation—eastern Pacific leatherbacks and Kemp’s ridley turtles. Those grantees are marked with a (*) on the list below.

The following are brief overviews of our 2022 grant recipients. 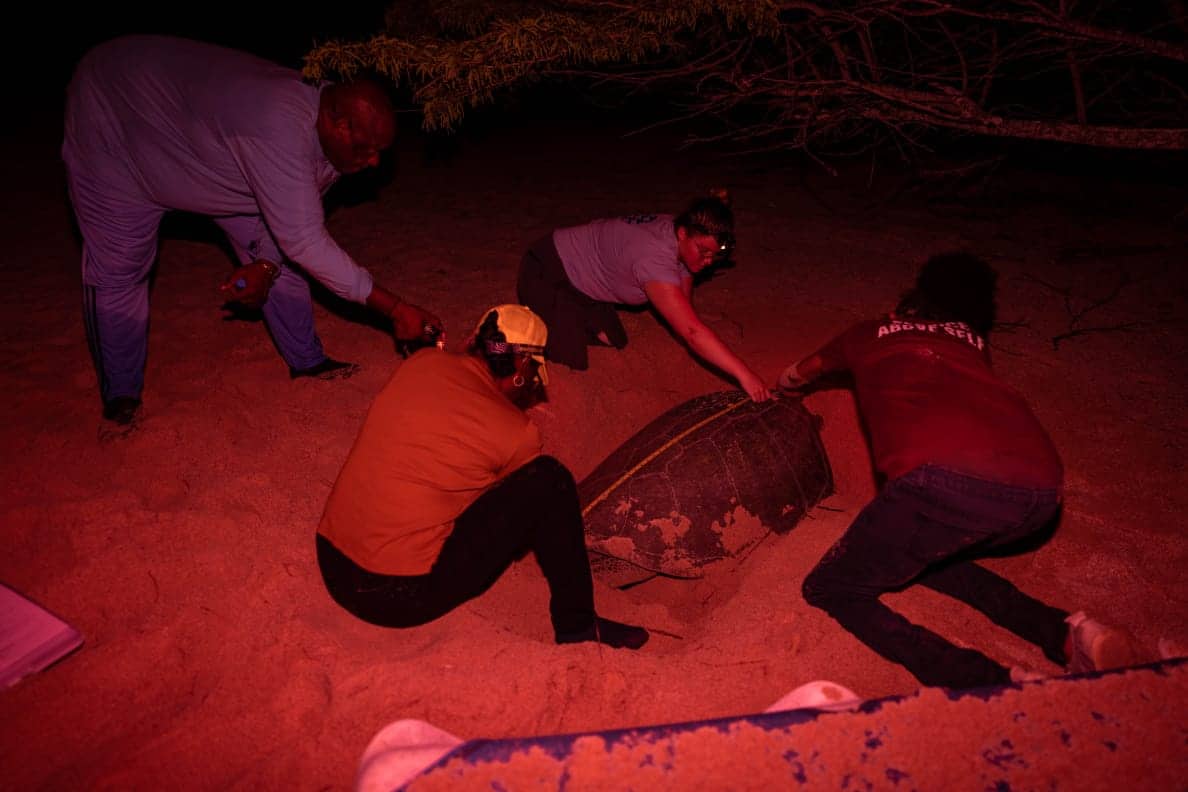 Environmental Awareness Group (Antigua) will continue weekly sea turtle nest monitoring on 10 beaches throughout Antigua to create an accurate estimate of nesting green, hawksbill, and leatherback turtles, determine a baseline for understanding the trends of the turtle population, and identify targets for future conservation efforts.

Daniela Font (Argentina) will assess the temporal and spatial variation of sea turtle bycatch along the Buenos Aires coast of Argentina (where leatherback, loggerhead, and green turtles feed seasonally) and explore potential solutions to this problem by collaborating with local fishers to integrate their knowledge and perspectives with existing sea turtle bycatch data. 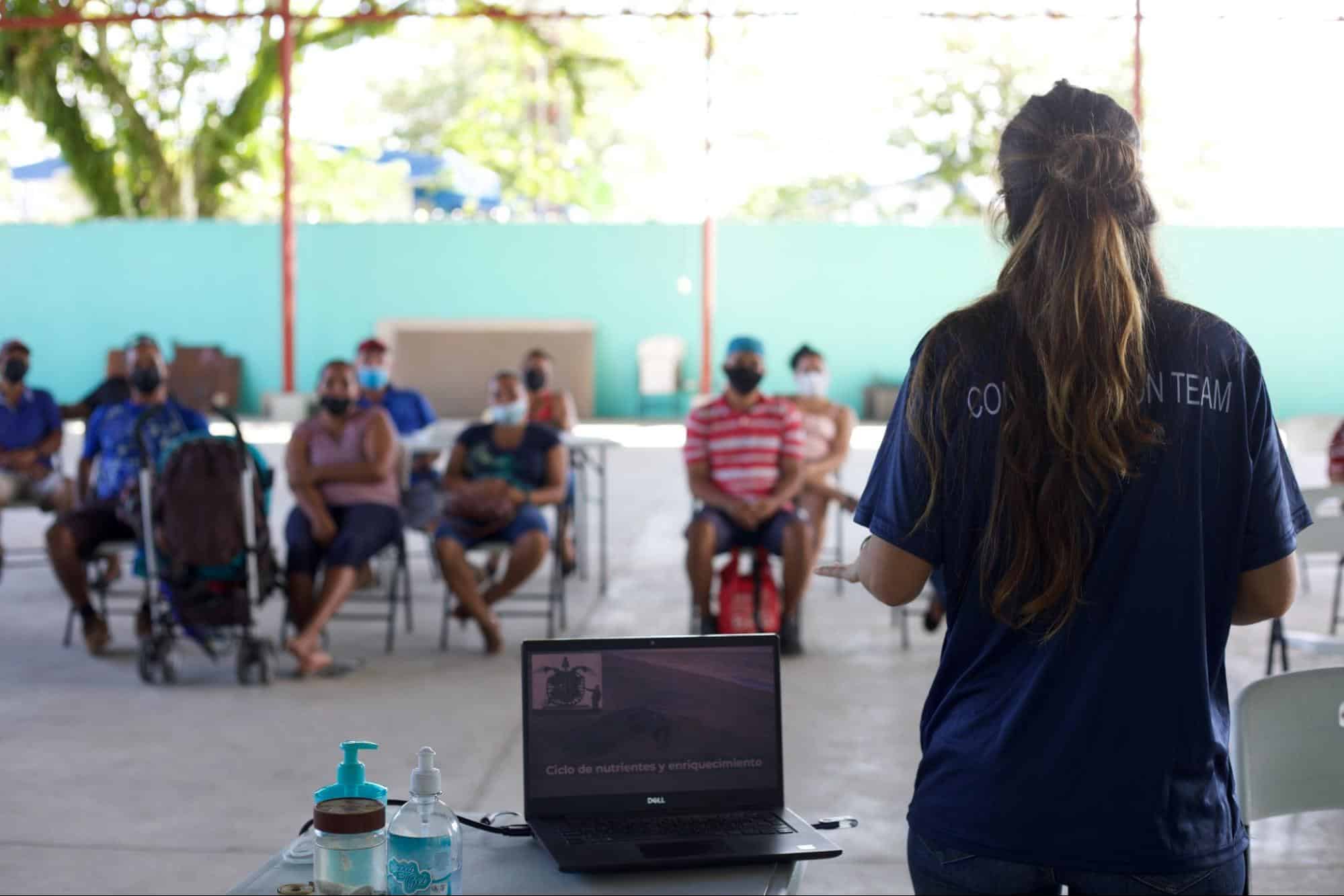 Osa Conservation (Costa Rica) will fight both plastic and light pollution on the Pacific coast of Costa Rica  by: using plastic collected during beach cleanups to create light covers that will be given to coastal hotels and restaurants; hosting workshops on the impact and proper waste management of plastics; and training and equipping local women to create and sell jewelry made from plastic collected during beach cleanups.

The Time + Tide Foundation (Madagascar) will provide ongoing educational and training sessions to community members from 6 fishing villages on Nosy Ankao island and mainland Madagascar adjacent to the Loky-Manambato Protected Area, in order to help them become involved in sea turtle research and conservation efforts, such as by reducing threats from bycatch and plastic pollution. 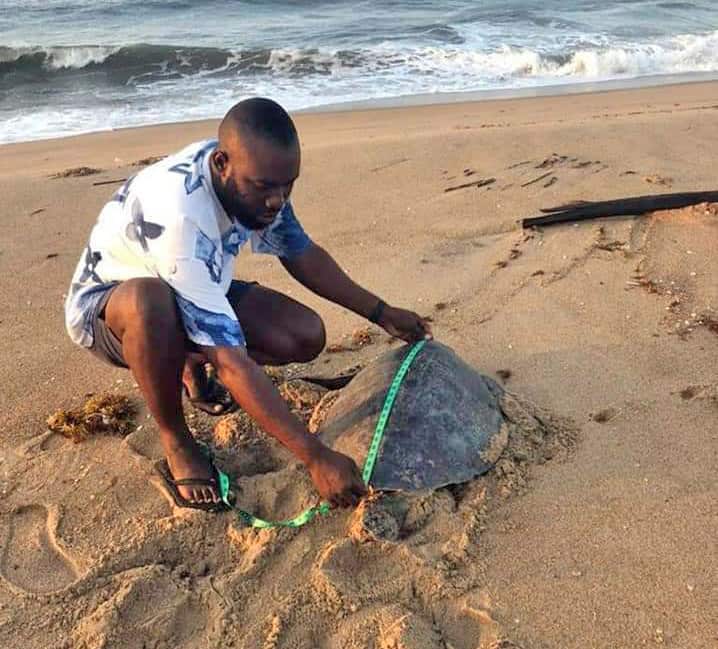 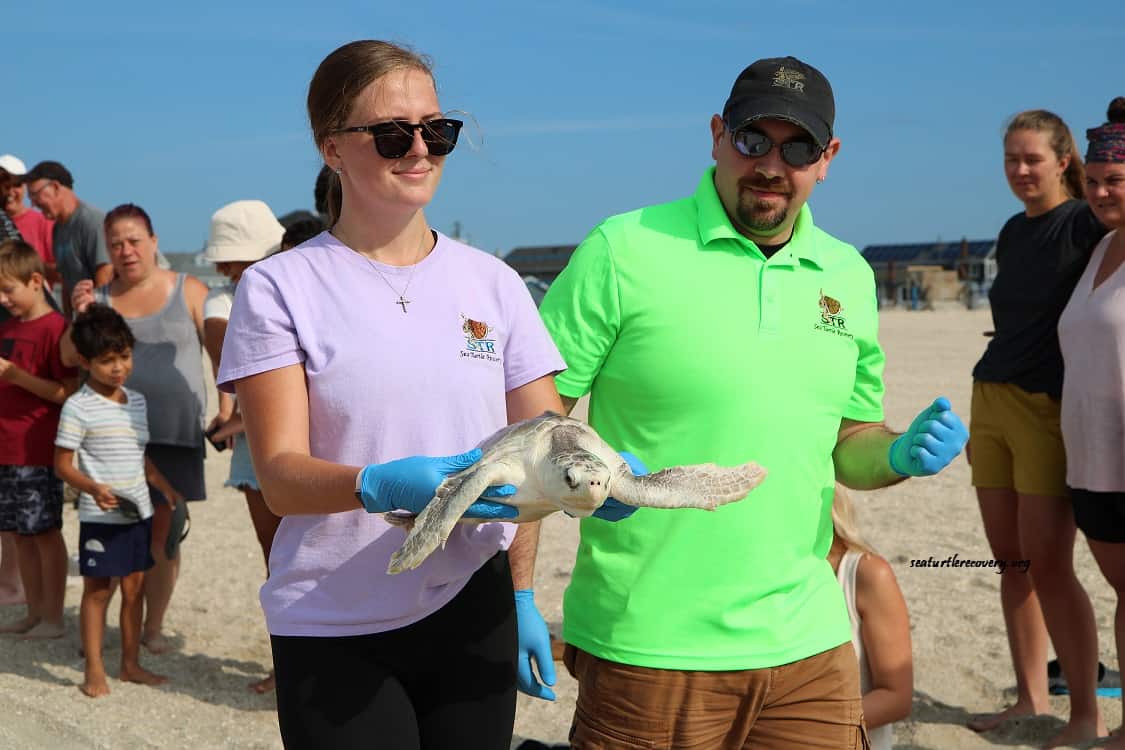 * Sea Turtle Recovery (USA) will employ and train additional team members to help with efforts to recover and and safely transport cold-stunned sea turtles, including critically endangered Kemp’s ridleys, along the New Jersey coast, where increasing numbers of turtles are being found.

* César Paúl Ley-Quiñónez (Mexico) will establish blood biochemical reference values for Kemp’s ridley sea turtles, allowing researchers to monitor the health and patterns of diseases in the population over the long-term.

* Campamento Tortuguero Ayotlcalli A.C (Mexico) will conduct outreach and education activities with local community members in Guerrero, Mexico, including schoolchildren, fishermen, tourism service providers, and visitors, with the aim to positively impact nesting turtles as the community develops and grows. 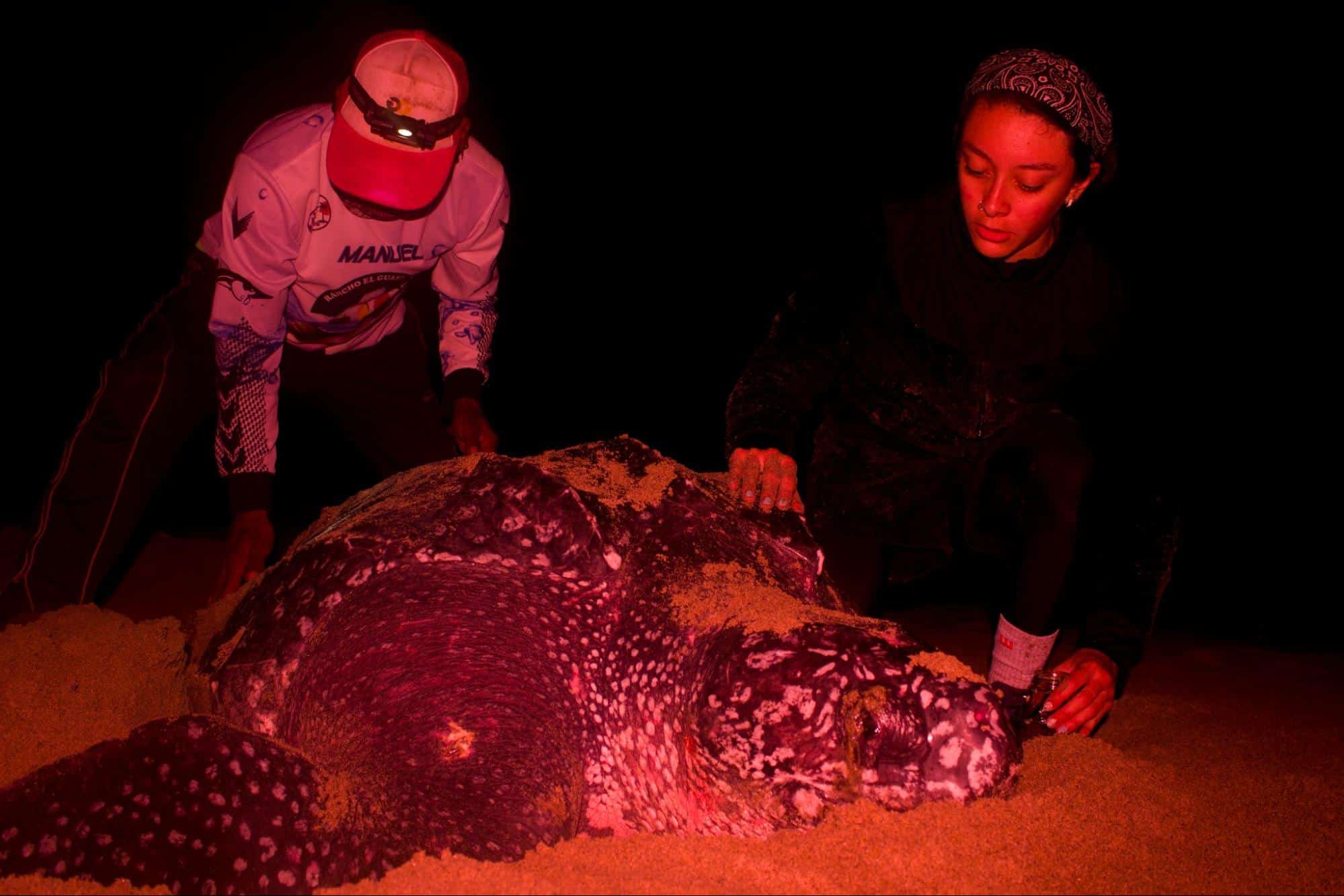 * Sea Turtle, Inc. (USA) will invite disabled individuals and their families from the Rio Grande Valley to enjoy an evening at Sea Turtle, Inc., during which guests will meet sea turtle patients and residents to encourage knowledge and connection to Kemp’s ridley turtles.

* GroBios A.C. (Mexico) will improve collaboration and develop a standard, effective conservation strategy that will be shared among the ~30 sea turtle conservation projects in Guerrero, Mexico that monitor and protect the nesting beaches used by four species of turtles, including eastern Pacific leatherbacks.

* Patricia Huerta Rodríguez (Mexico) will continue to lead a photo identification mark-recapture program and create a database that will allow researchers to better analyze the long-term population dynamics of the green, hawksbill, and Kemp’s ridley turtles that nest on Isla Aguada, Mexico.

Ashleigh Bandimere is Oceanic Society's sea turtle program coordinator. Ashleigh earned a Bachelor’s in Biology from the Santa Clara University and a Master’s in Biodiversity and Conservation from the CSIC in Spain, and has dedicated her post-graduation career to sea turtle conservation. Her personal and professional interests are sustainable travel and spreading appreciation and respect for marine ecosystems and biodiversity.