Update: On Wednesday, March 2, 2022, 175 nations formally agreed to begin writing a UN plastic treaty to fight plastic waste globally. Negotiators will soon begin meeting to develop the details of the plastic treaty, and their goal is to have the legally-binding agreement finalized by 2024.

As representatives from United Nations (UN) member states gather at the Fifth Session of the UN Environment Assembly (UNEA05) this week, one of the most consequential agenda items will be the discussion of a UN treaty on plastic pollution. The treaty would create the first legally-binding international framework to combat plastic pollution, similar to the Paris Agreement to limit global warming.

The push for the treaty is supported by more than three quarters of UN member states, including the United States, as well as dozens of prominent businesses and financial institutions, nongovernmental organizations, and millions of members of the public. In the United States, recent efforts to pursue solutions to the ocean plastic pollution problem have found bipartisan support, such as the Save our Seas 2.0 Act passed in 2021. Our hope is that the new UN treaty will also earn support across party lines given the strong public interest in solving this critical issue.

The discussion this week at UNEA05 will center around the basic parameters of a treaty, and will seek to chart a path forward toward future ratification. While the signing of a UN plastic treaty may be a year or two away, this week’s discussion is a hopeful step forward that is being treated with a sense of urgency.

The Need for a UN Plastic Treaty 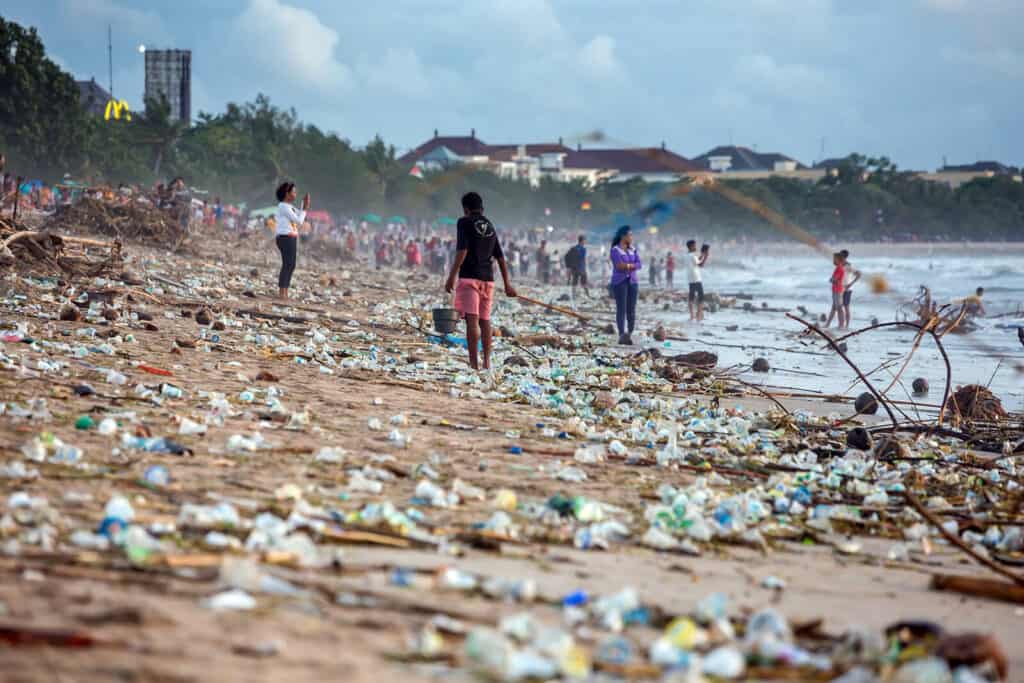 While the global movement to fight plastic waste has gained tremendous momentum, and continues to grow, it remains a piecemeal approach of rules and regulations and relies on a large number of voluntary commitments by individuals, organizations, and businesses. Plastic pollution is a global, transboundary issue that will require international coordination to solve. A UN plastic treaty would create a comprehensive framework to support, strengthen, and improve existing efforts to fight plastic waste, and would set clear targets to address this critical issue.

Learn More and Get Involved

You can learn more about this important effort from the Ellen Macarthur Foundation, a leading advocate for the treaty, and get involved by joining the more than 2 million people who have signed WWF’s petition in support of the treaty. For more information about this effort, please see the following sources: